Auntsfield was founded by David Herd in 1873. Grapes which have shared ancestry with David Herd’s original vineyard are still grown on the land today. The same vines on the same patch of land. We keep his passion alive and build on it with our own.

Scroll to discover the Auntsfield story...

AUNTSFIELD IS UNIQUE IN ITS 140 YEAR HISTORY.

David Herd was a man with imagination. In 1854 he arrived in New Zealand and looked at the land he was farming. While everyone around him was looking around and thinking “sheep” he looked at it and thought “wine”. With this vision he became Marlborough’s founding winemaker. This is now a region famed throughout the world for it’s wine, but it was Herd who first saw that potential. He decided that the landscape, the soil and the weather were all perfect for wine. Herd conceived this dream of making wine on the Auntsfield Estate and planted his first grapes in 1873. He made wine here until his death in 1905 and his son-in-law continued his legacy until 1931. By then Auntsfield had made highly regarded wine for over 50 years.

Our family has kept David Herd’s dream alive. Grapes which have shared ancestry with David Herd’s original vineyard are growing on the land in the same place he planted them. The way we make our mark in history is by keeping true to the past. Hidden away on the vineyard is Herd’s original wine cellar. The place he created and stored his first wines. You can see it there on our logo. If you’re ever lucky enough to step into this cellar you will be struck by the cool air, the rich smell of the soil and the feeling of history under your feet. All of these things are what make Auntsfield Estate so authentic. A place where history is still alive in the land, and in the wine. 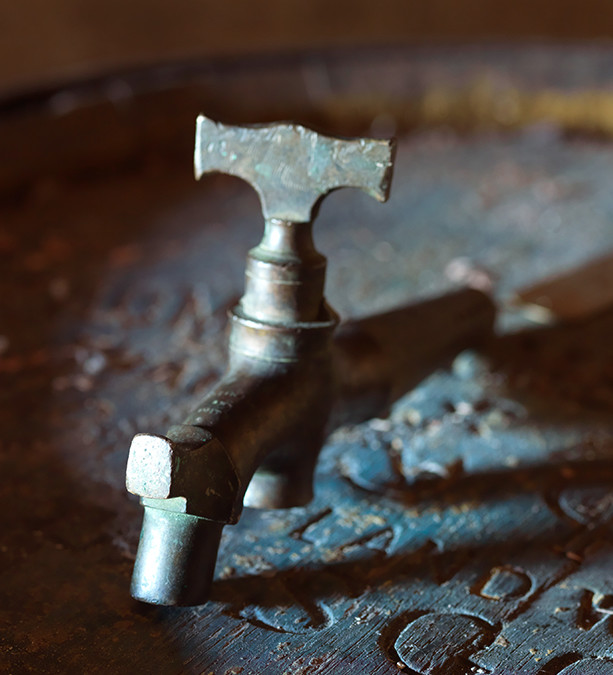 A PROUD HISTORY STRETCHING BACK 165 YEARS

With four massive gum trees standing sentinel, the rammed earth cellar, with dirt floor and Manuka log roof, is an impressive reminder that winemaking in Marlborough does in fact have a proud past. This cellar was the first of its kind to be built in Marlborough in 1873. It was another 100 years before the first of the new era vines where planted in the region. Sited at Auntsfield Vineyard, the old cellar has been lovingly restored to its historical glory. For the Cowley family, the cellar is the first in a long journey to restore a very special part of this region’s history.